From the very beginning in 1990 and with just five cars, we wanted to do things differently. We realised there was an opportunity to offer a Taxi service that was above and beyond what was normally expected.

Sleeping on the floor in our office between calls we jumped up whenever the phone rang and made straight out to our waiting customers. That dedication to service ensured that by 1997 our fleet had grown to 30 vehicles.

Fast forward to 2009 and we expanded operations into Lytham St Annes with the acquisition of 'Fylde Taxis'. We rebranded it as Premier 711111. This ended the monopoloy in the area and brought in some much needed competition.

In 2015 we wanted to do our bit for the people of Blackpool and Lytham St Annes. So in 2015 we introduced the area's first 100% Electric Taxis.

Off the back of the success of our Electric Taxis our focus is now on using environmentally friendly vehicles only. To prove we were committed to the cause in September 2018 we banned the use of all Diesel vehicles on our fleet. We now operate Hybrid Electric or 100% Electric vehicles only.

In addition we are proud to say that the electricity we use to charge our 100% Electric Taxi fleet comes from renewable energy sources, including, Hydro, Wind and Solar.

The future is bright with Premier, so if you're looking for a company to drive with, look no further than Premier 401000. 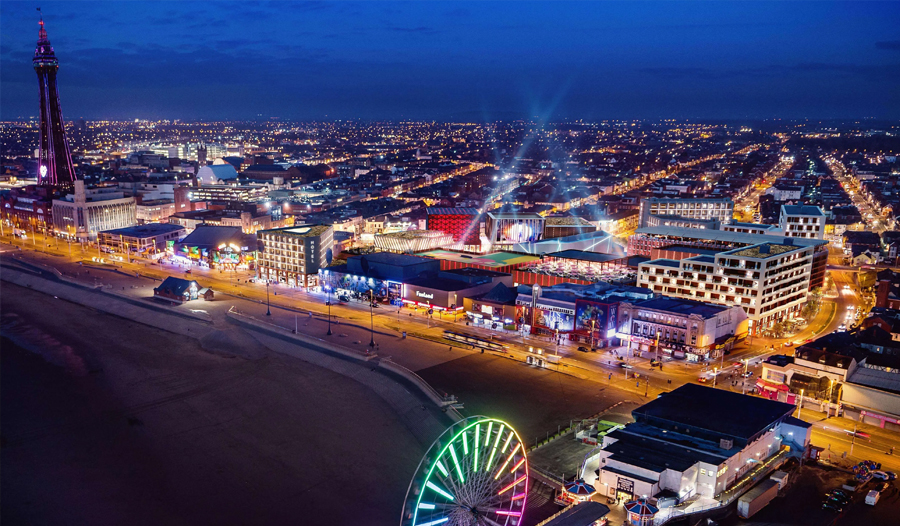 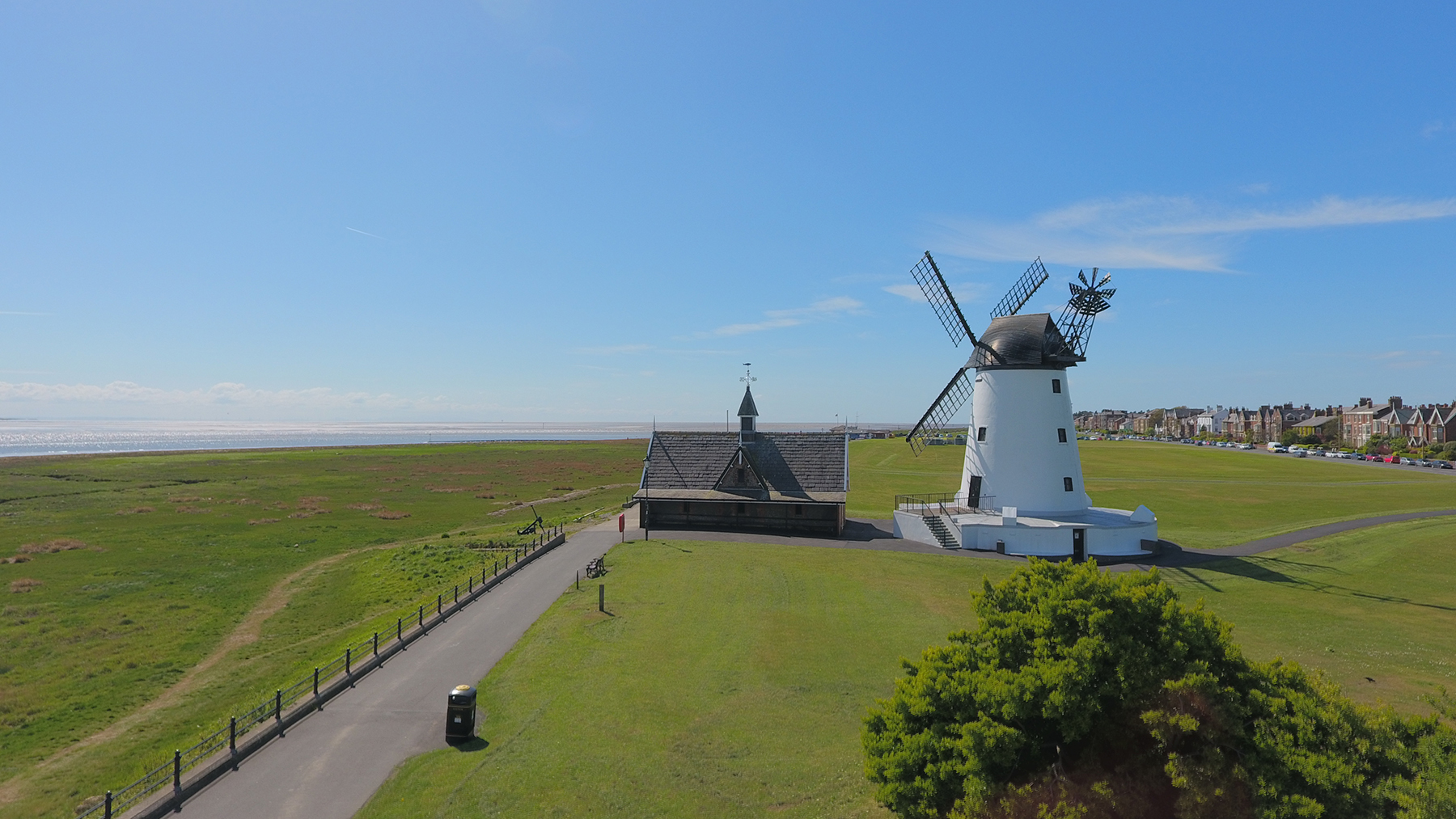 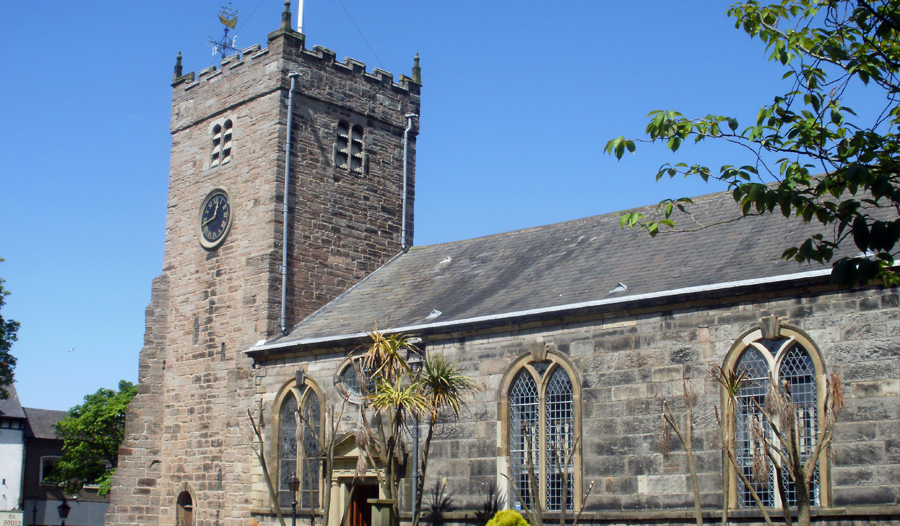 In November 2019, at the British Motor Museum, Premier were awarded Private Hire/Taxi Company of the year. Premier fought off strong competition from Addison Lee and Green Tomato Cars, to win this prestigious award.

Managing Director, John Cutler, said "This is a proud moment for Premier Cabs and it's great to put Blackpool on the map as number one in this category". John payed tribute to the Premier management team, office staff, its drivers and the public for their support.

Back in 2015 Premier began their electric adventure, initially ordering fourteen 100% Electric Nissan Leafs. Due to the overwhelming success of the vehicles, customer and driver feedback Premier took the decision to order more. To date Premier have now invested over £3,000,000 on Electric Vehicles and operate well over 100 Nissan Leafs and Nissan e-NV200 Minibuses. To compliment the Electric Taxi fleet Premier also operate the Fylde Coast's largest fleet of Hybrid Electric Vehicles split across the business in Blackpool and Lytham St Annes.

To date Premier's Electric Taxi fleet have completed over 10 Million Zero Emission miles. They believe Electric Vehicles are making a real difference to Blackpool by reducing harmful exhaust related emissions. Premier believe that we all have a responsibility to do what we can for the environment, no matter how small. It is estimated that operating an Electric Taxi fleet has saved Premier's drivers around £1.6 million on fuel alone, not to mention the dramatic reduction in cost of servicing and maintaining the vehicles.

Premier own and operate a network of charging stations at six locations throughout Blackpool for the exclusive use of Premier drivers. All electricity used to charge up the vehicles is from renewable energy sources.

In addition to Premier adopting vehicles with green credentials, their dispatch system is setup to reduce emissions also by utilising a feature called 'closest cab'. This queues jobs for drivers based on their final drop off point meaning the amount of combined miles travelled whilst empty is reduced, along with the overall miles a vehicle will travel in a year being less.

To show their commitment to the environment and greener travel, in September 2018 Premier banned the use of Diesel Vehicles on their fleets across Blackpool and Lytham St Annes to operate a fleet which is made up exclusively of Zero Emission and Hybrid Electric Vehicles.

Following a successful trial in 2014, Premier now operate the largest fleet of 100% Electric Taxis in the United Kingdom.

With air pollution being a major concern in towns throughout the country, we believe these pure electric vehicles are helping to make a real difference to the people of Blackpool and the surrounding areas.

To date around 70% of our journeys are now Zero Emission.

In September 2018 all diesel vehicles were removed from our fleets covering both Blackpool & Lytham St Annes' areas!

To ensure we meet our customers needs we also have the largest fleet of Hybrid Electric vehicles in the area.

We use these vehicles for everyday local journeys, nationwide and airport journeys.

You can help us in our drive to constantly improve our service by rating your ride and overall experience in our App.

Book in a tap or two with our Apple & Android Taxi Booking App anywhere across Blackpool, Wyre & Lytham St Annes!